Fencing Ireland are available to support clubs in their quest to grow and develop not only their clubs but the sport and community of Fencing.

We offer various aspects of advise, equipment and training courses for clubs and work closely with Sport Ireland, the Local Sport Partnerships, Women in Sport and the school networks within the community. For more information please email us 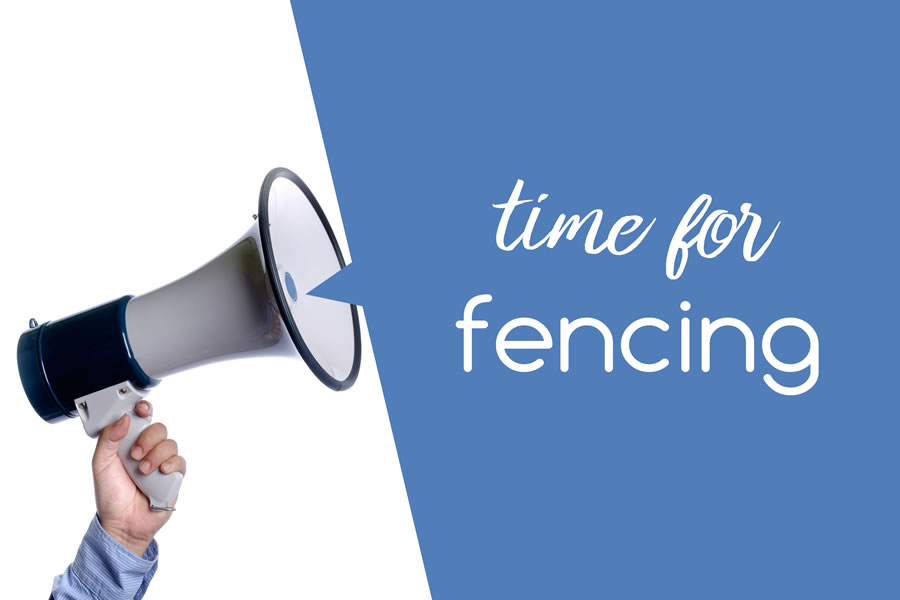 In an effort to simplify our membership management Fencing Ireland are very excited to introduce you to our brand new Membership and Event system provided by GoMembership.

This system has been designed to enable members

The powerful yet simple-to-use CRM toolkit puts you in full control of your club administration no matter your club size. A streamlined and efficient management package that gives you more time to get back to playing the sport you love.

With the online payment system you can seamlessly run events and receive payment in advance giving you more time to coach and grow your club.

Please email competition details and entry form and/or entry link to competitions@irishfencing.net for publication on Fencing Ireland Go Membership System. We will not facilitate any clashes with ranked FI or NIF events.

Fencers’ licence numbers must always be entered in Engarde or Fencing Time. Where a Fencing Ireland membership is offered, organisers may check the licence status using our Member Lookup.

Competition licences issued by other national governing bodies (e.g. the French Fencing Federation, British Fencing, etc) are acceptable for use in Irish competitions.

Please be aware that participation of any unlicenced fencers invalidates the competition’s insurance. It is therefore the responsibility of DT to ensure all fencers are properly covered by a current licence.

As soon as possible, please email the final classification in HTML format to competitions@irishfencing.net.

This will enable the results of the competition to be uploaded on the website and will allow the rankings to be updated. Your co-operation is greatly appreciated.

Should any competition organiser not be clear about these instructions, please contact secretary@irishfencing.net for help.

Sport Ireland through its network of Local Sports Partnerships ( LSP) helps people to get active and removes barriers to sport and physical activity. They also work closely with all their local clubs to develop coaches and volunteers, providing training, courses, business forums and grants.

The Women in Sport Programme was established in 2005 and to date over €19 million has been invested through National Governing Bodies and Local Sports Partnerships.  A key aim of the programme is to have equal participation between males and females in sport. Fencing Ireland have benefited from this funding and are currently running a Refereeing Programme for one of our members. The Pathway to becoming a Referee is exciting and extremely rewarding. Should you know of a female in your club that may wish to discuss this opportunity please contact us.  dfoley@irishfencing.net

On this page you will find useful links to other fencing organisations, including international governing bodies and fencing manufacturers.

Women In Sport – promotes participation of women of all ages in sport in Ireland.

Olympic Federation of Ireland– manages and co-ordinates Team Ireland at the Olympic Games whilst developing the Olympic Movement in Ireland.

Coaching Ireland – develops and raises the standard of coaching in Ireland in partnership with national governing bodies.

European Fencing Confederation – the body responsible for the European Championships and zonal circuit at Cadet and under-23 level.

Please note that these links are provided for information; the IFF can not endorse or recommend the products or content of any commercial site.